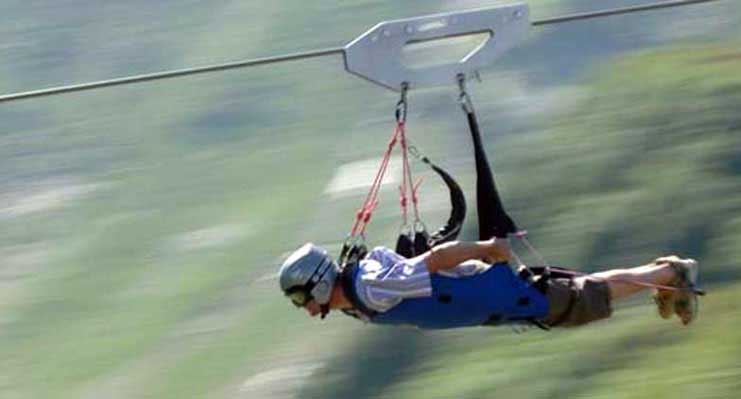 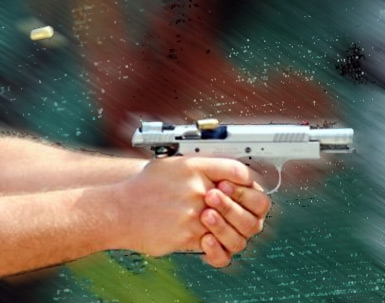 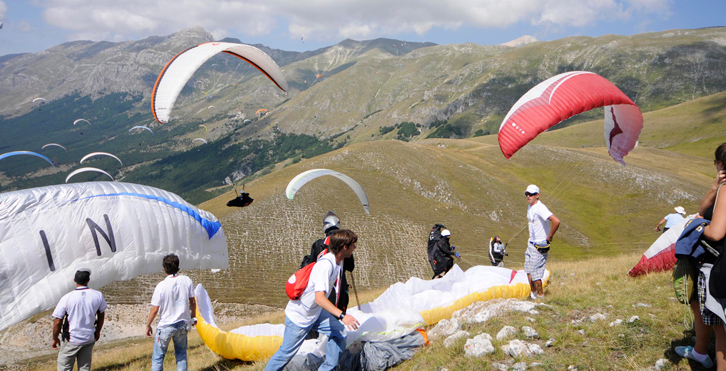 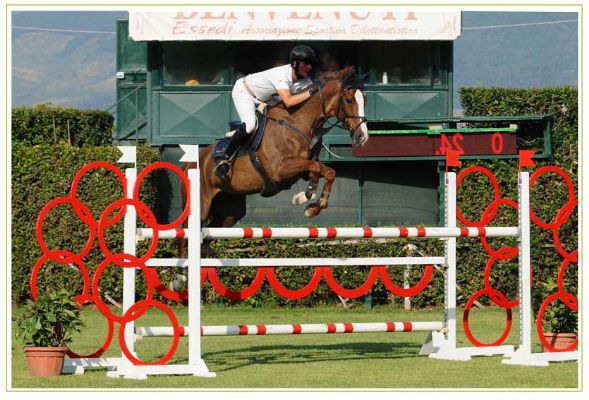 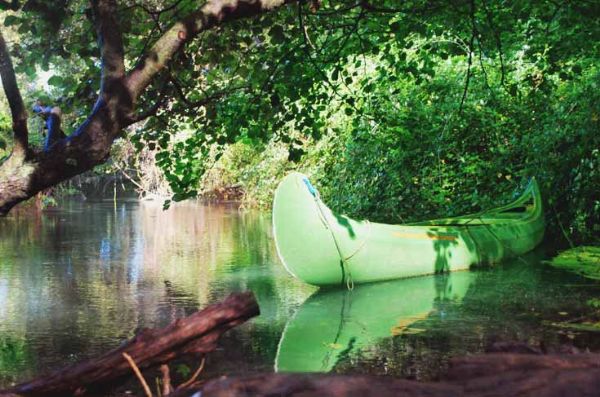 There are many opportunities for activities, leisure and sports around the Ali and Root farms, and for nature and art lovers, there is only the embarrassment of the choice of places to visit.

Natural landscapes (Ninfa and Pantanello gardens), art cities (Cori, Norma, Sermoneta, Segni, Terracina, Neptuno, Anzio and many others) offer visitors scenery of charm and vestiges of the past.

It is called the Fly of the angel but of celestial has little, except the sky that would be able to touch, if only it had a density. It is actually an extreme sport, of those that only those with strong heart can afford to practice. It is a steel wire stretched between two summits, generally away a few centimeters, sometimes even over a kilometer.

In Italy there are already two but the third plant will be built at Rocca Massima and will be the longest in the world with its 2300 meters of aerial extension. Tomorrow morning a helicopter from Aerofun, a French company that is handling the installation, and which has started a series of inspections since then, will place the cable between two pylons that were built at the Belvedere of the small village of Lepino and Fevora.

During the installation of the cable will be present also the representatives of the company Maxima, which promoted the realization of the “Fantasticable” facility, municipal administrators and partners who made possible the initiative. “A moment to celebrate all together – commented Mayor Angelo Tomei, who in this project believed first -. Our country, already appreciated by so many tourists for the extraordinary environment, for healthy food and absolute tranquility, will today also be able to offer a very special tourist attraction and is taking foot all over the world.

If everything goes as we hope, soon there will be testing and then we will be able to proceed to the inauguration, certainly before August. We are confident that sport and nature together are the perfect combination to give visibility to Rocca Massima and the right recipe also to attract new tourists here.”

Archeology in the green

The full timetable of activities can be found on the site: www.istpangea.it

Numerous are the excursion and leisure opportunities offered by the Circeo National Park.